Born In 1891 In The Bohemian “Musikwinkel” (Music Corner) Close To The District Capital Of Eger, Roderich Paesold Grew Up With Musical Instruments. His Father Owned His Own String And Bow Business, And After His Apprenticeship, Roderich Himself Joined The Family Business.

The family business was established in 1848 by Roderich's grandfather, Johann Carl Paesold, who produced strings and traded in musical instruments. It became a flourishing export company at the turn of the century under the trade name “Flügelnell”. Roderich's brother Leopold stayed in the family business together with their mother. Roderich later founded his own company (in 1919) which specialized in the manufacture of bows and the export of musical instruments.

In 1939, he travelled to London for business negotiations just as World War II was beginning. Throughout the entire war, Roderich was not allowed to leave the United Kingdom, which later proved to be extremely beneficial.

After the war, he settled in the Bavarian town of Bubenreuth and in 1950 he re-established the family bow making business. Due to his skilled craftsmanship and entrepreneurial initiative, the company gained a reputation which went far beyond Germany's borders. Many important bow makers studied or worked at the workshop of Roderich Paesold.

In 1968, the company W. Schreiber & Sons took over the Paesold company. At that time, Paesold had begun making high-quality string instruments which soon became some of the finest on the world market. In 1981, the Paesold company was integrated into the Boosey & Hawkes group. Thanks to worldwide sales distribution, Paesold products became available to leading musicians in all countries. Since December 2004 the traditional Master workshop has been back in family ownership.

Today, Paesold is strengthening its outstanding position in the world market through extensive research and development activities. Paesold products are among the finest in the world 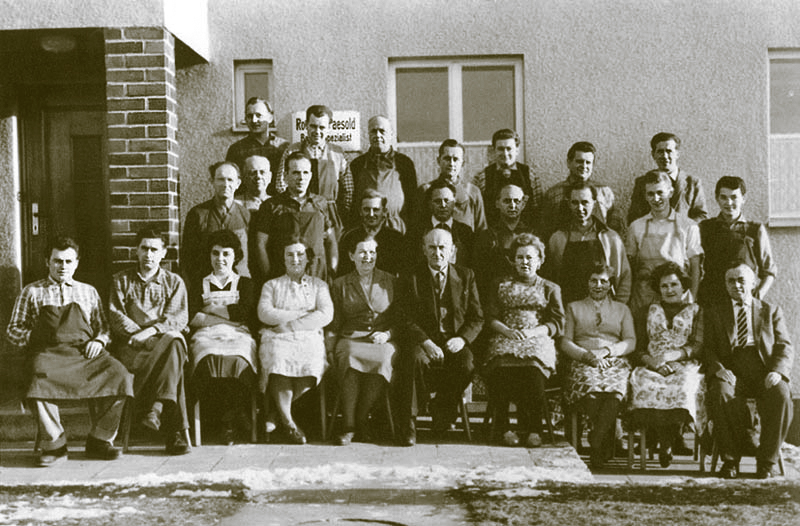 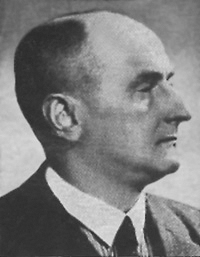